INDIANA JONES AND THE ISLAND OF SICILY

It was 1981 when, for the first time, a young Harrison Ford dressed as the daring professor of archaeology Indiana Jones. And thanks to the masterful direction of Steven Spielberg, the adventures began with a bang. The movies, always set 50 years in the past, take us around the world:

In 1981, the first film was released in which Indy defeated the Nazis in Egypt in search of the Ark of the Alliance.

In 1984 instead it goes back to 1935, the year in which Indiana survives a cursed temple, succeeding in the search for some sacred stones.

1898 is the year of the family. It’s time to meet Sir Henry Jones, whose help is essential to defeat the Nazis again, after finding the Holy Grail in the temple of Alexandretta, in Turkey.

Twenty years go by but the adventures are not over. In 2008, an older Indiana Jones traveled from Canada to Peru in search of the crystal skull, succeeding as usual.

His adventures have inspired more than a generation of young and brave adventurers, bewitched by the dangers and cunning with which the well-known archaeologist faced them.

But it is not yet time for the credits.

In October 2021, Harrison Ford set foot in Sicily, but not for a holiday.

Our favorite actor stayed at Borgo di Luce I Monasteri Golf Resort & Spa, a Sicilian resort famous for offering unforgettable holidays thanks to its unique location, the dream SPA and the renewed golf course.

Unfortunately for Harrison, golf and relaxation are not contemplated in this adventure.

Directed by James Mangold, the fifth episode of “Indiana Jones” will see numerous locations in Sicily. In Syracuse, the locations of the film were the famous Ear of Dionysius, which for script needs has turned into a mine, and the Castle Maniace, on the island of Ortigia, which for a few days has become the theater of action and explosions. 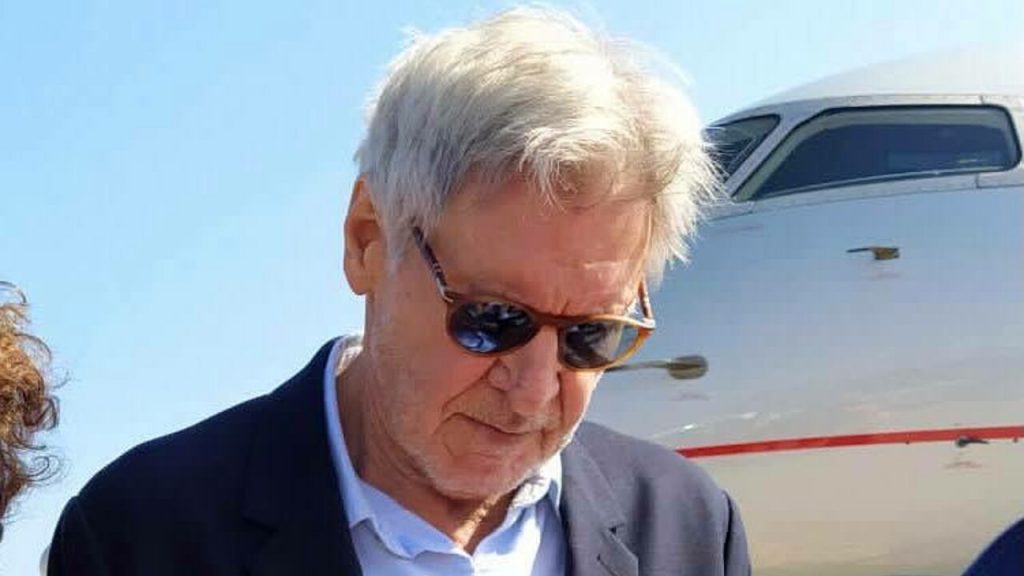 Other scenes of this film were shot in the town of Cefalù, near Palermo, one of the most fascinating villages in Italy.

The cast and crew of Indiana Jones 5 (yes, because the real title is still top secret) seem to want to do things big and we are sure that Harrison Ford will make epic.

The only spoiler that has leaked is a plot detail that will see some scenes with a young Indiana Jones, while others will be focused on our Indiana, aged but ready for action.

The film, produced by Walt Disney, will be set in 1969 and will be released in cinemas in July 2022. In the cast, along with Harrison Ford, we could see Mads Mikkelsen, Phoebe Waller-Bridge and Antonio Banderas.

Prepare your explorer’s hat and treasure map, because it looks like Indiana Jones just doesn’t want to retire. But be careful, as the professor remembers: “X never indicates the target”. 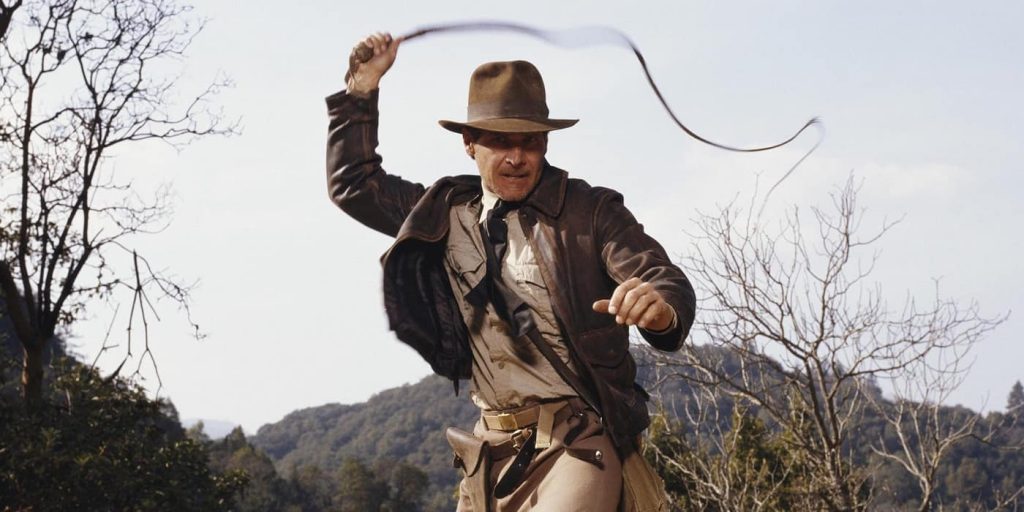