OTRANTO, "THE GATEWAY TO THE EAST"

Otranto, a jewel of Salento, a bridge between West and East, an area full of Caribbean beaches, a place rich in history, art, culture. (city of Messapia, the ancient name of Salento.) Here is the easternmost port of Italy and for this reason the city of Otranto is also known as the “Gateway to the East“. 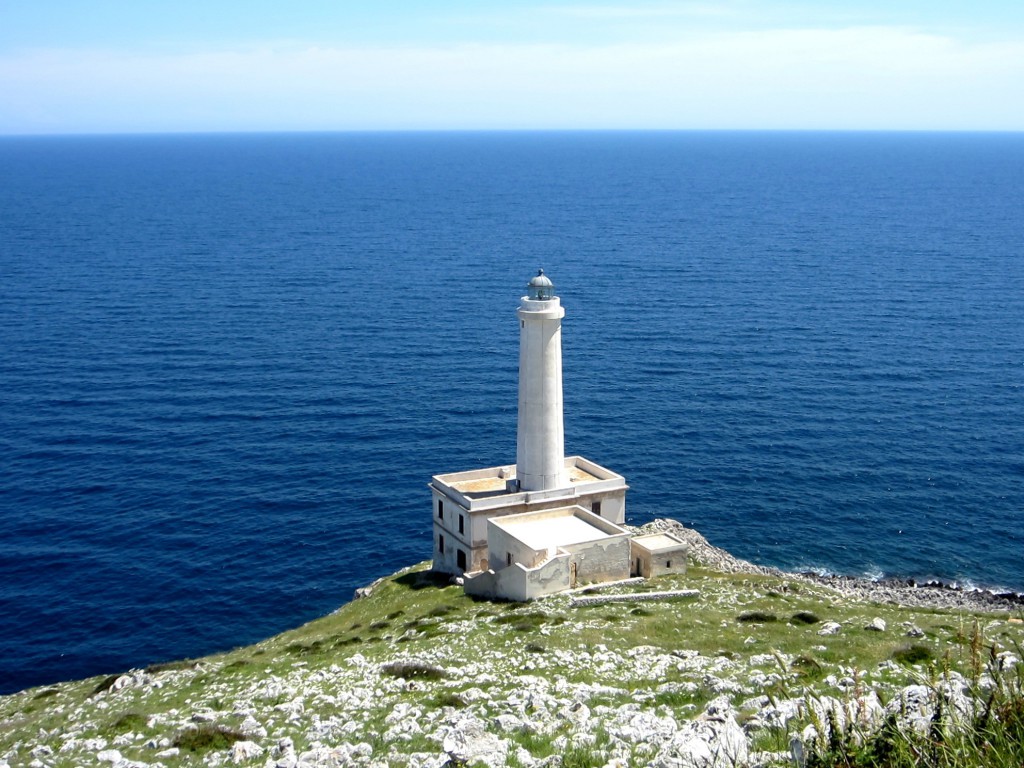 For many centuries it was the major political, cultural and commercial center (thanks also to the activity of its port) of the “Terra d’Otranto“, which today corresponds to Salento, but due to its “strategic” geographical position, it has often found to face the occupation attempts of many invaders.

In fact, Otranto was a Byzantine, Norman, Angevin, Aragonese center, and in 1480 it was invaded by the Turks of Mohammed II who devastated the city. The city then followed the events of the Kingdom of Naples, and in the Napoleonic period it was erected into a Duchy, until it was annexed to the Kingdom of Italy.

Otranto is a labyrinth of charming streets that invite you to discover the historic center, and the countless local craft shops. The white houses leaning against each other and the stone streets make this place special. At the edge of some houses you can still see some large granite spheres, catapulted by the Saracen bombards in 1480. Today they are part of the charm of the city as the relics of the 800 martyrs, the people from Idrun who sacrificed their lives to defend the city from invasion of the Turks.

The ancient village is enclosed by fascinating walls in close relationship with the Castle of Otranto, a masterpiece of military architecture, also known as the “Forte a Mare”, was built at the behest of Alfonso of Aragon. 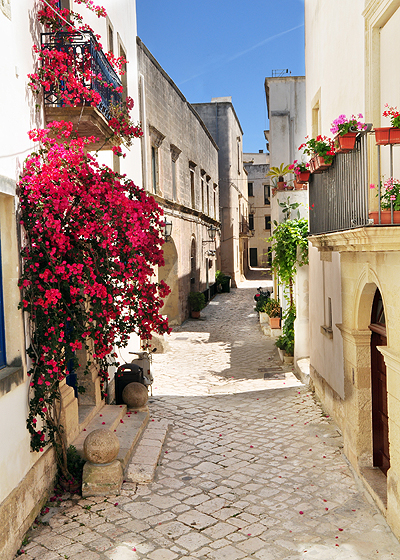 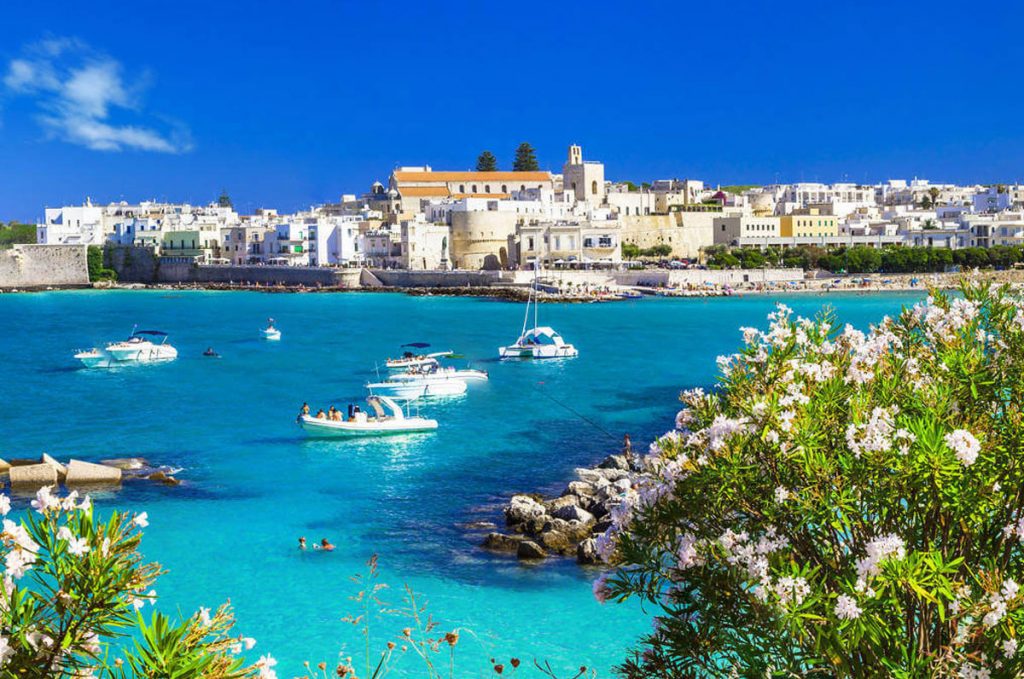 Wonderful are the references to oriental architecture, splendid is also the Cathedral of Santa Maria Annunziata, walking through the aisles, you will realize that you are on a wonderful mosaic of 700 square meters created between 1163 and 1165, during the reign of William the Malo, commissioned by Archbishop Gionata, by the artist (and priest) Pantaleone is still intact. It is not a simple church or just a place of worship beautiful to see and admire, but an extraordinary historical testimony of the life of the city and an artistic treasure of absolute value. 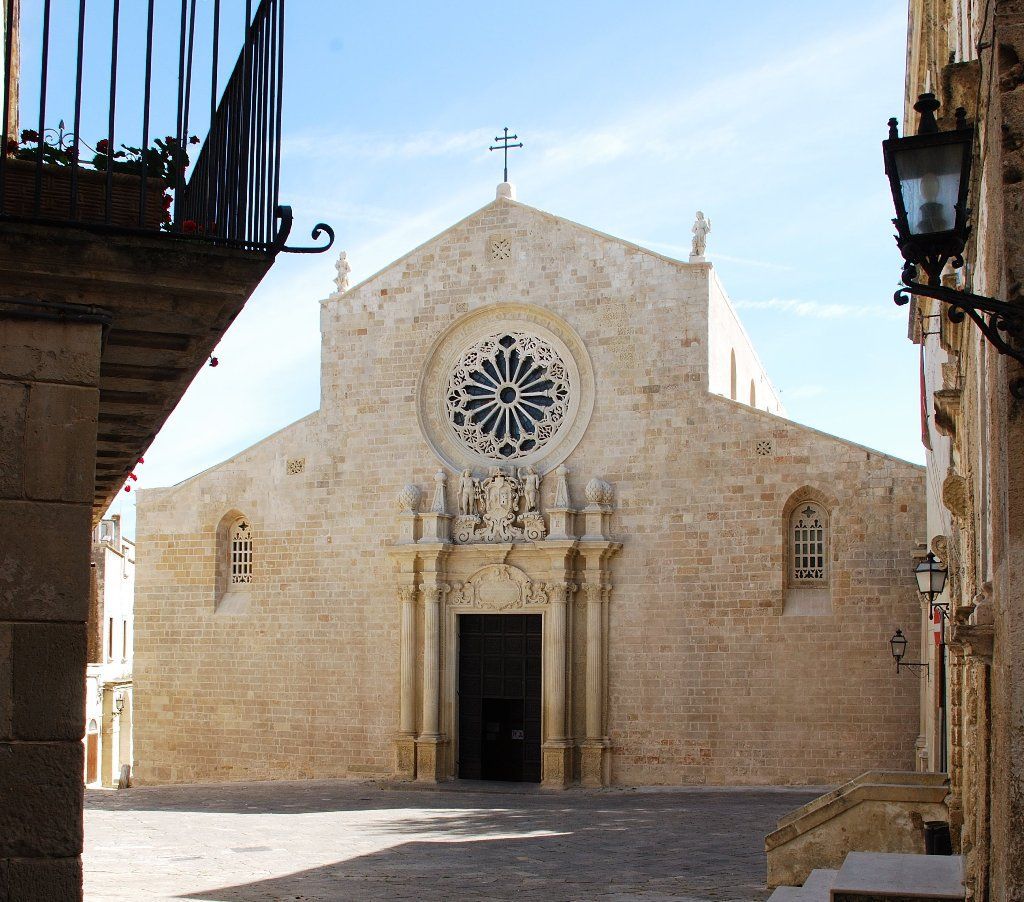 It is part of the club “The most beautiful villages in Italy”, and is the ideal destination for those who love history and art, the sun and the sea, good food and folklore.

For those who want to visit Otranto, it can be done easily during the day, for example Acaya Golf Resort & SPA organizes for its guests a tour in the wonderful city, from morning to evening.

In short, Otranto, or rather “the gateway to the East” awaits you! 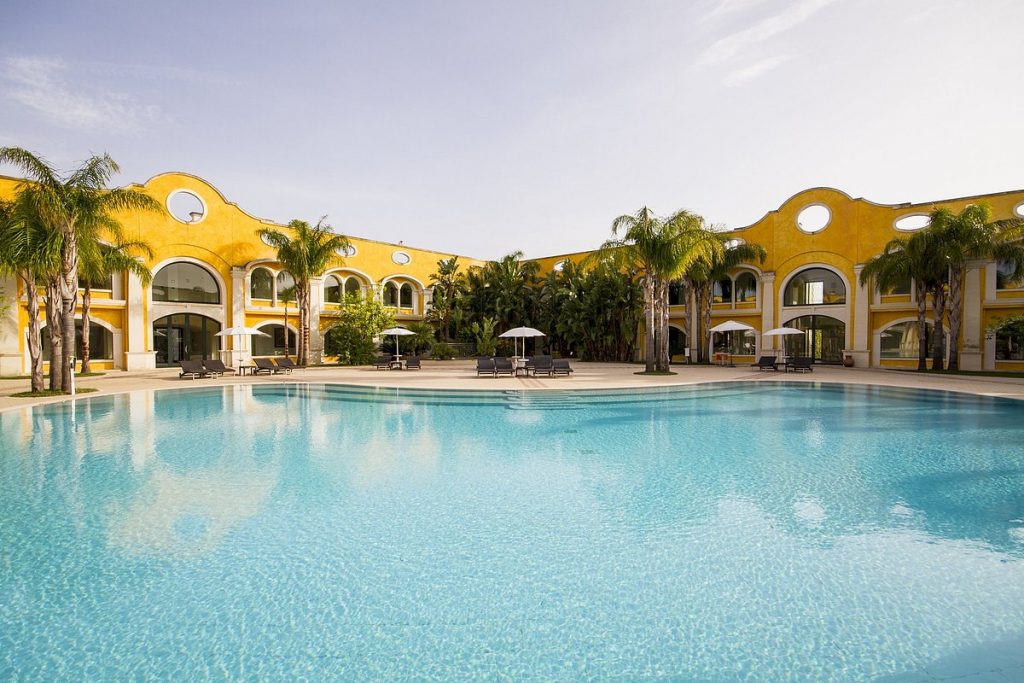 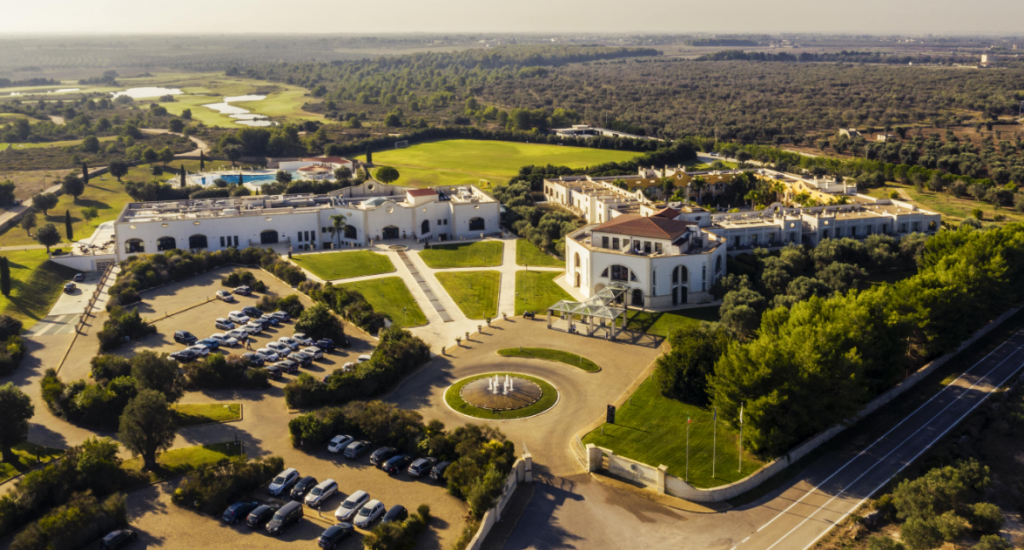