The WWF Nature Reserve and Oasis of Le Cesine, covers 348 hectares and is the last stretch of coastal marshes that once characterized the coast of Salento. The area consists of several habitats that make it a remarkable treasure chest of biodiversity: temporary ponds, Aleppo pine forests, holm oak woods, garrigue and coastal marshes.

The Oasis is located within a Special Area of Conservation in the Municipality of Vernole (LE). The park, of about 350 hectares, is a humid environment among the most preserved and important in southern Italy, the last survivor of the vast marshy and wooded area that extended from Brindisi to Otranto. 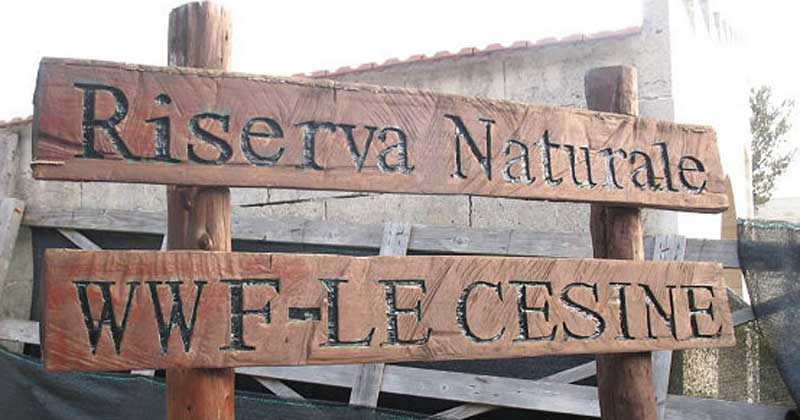 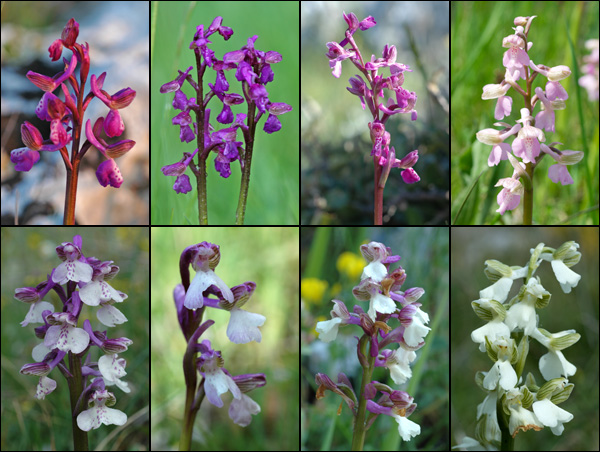 The WWF Le Cesine Oasis is located along one of the main migratory routes and is home to numerous water birds. Have been recorded as many as 32 Species of wild orchids some of which National Red List as Anacamptis palustris; other botanical species of considerable value and red lists are: Periploca graeca, Hypomea sagittata, Cytinus ruber.

The particular complexity of the habitats of the Reserve makes Le Cesine an area of high naturalistic value.

The mosaic of interconnected environments is fundamental for the establishment of the complex biodiversity typical of the Mediterranean habitat.

Numerous species of remarkable faunal value from the colorful butterflies such as the vanessa of the thistle and the macaone, to the amphibians, present with different species of frogs, toads and newts. Among the reptiles stand out the marsh tortoise and the leopard colubro. One hundred and eighty species of birds populate the different habitats of the area over the seasons. There are also mammals, including the badger and the marten; recently the wild boar and the wolf colonization. 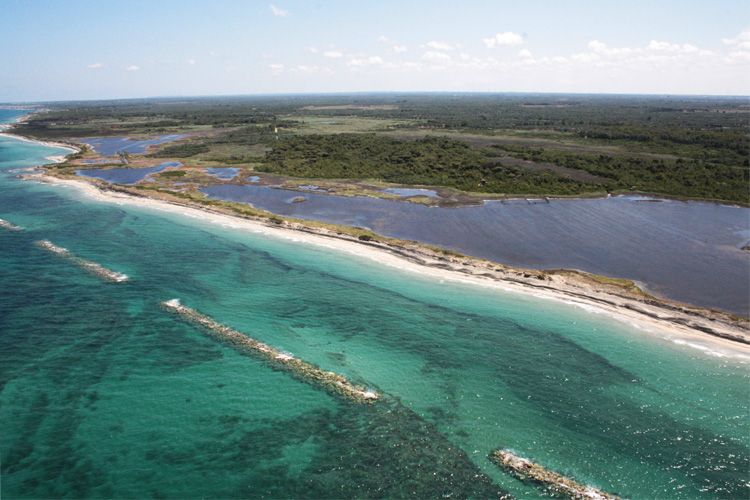 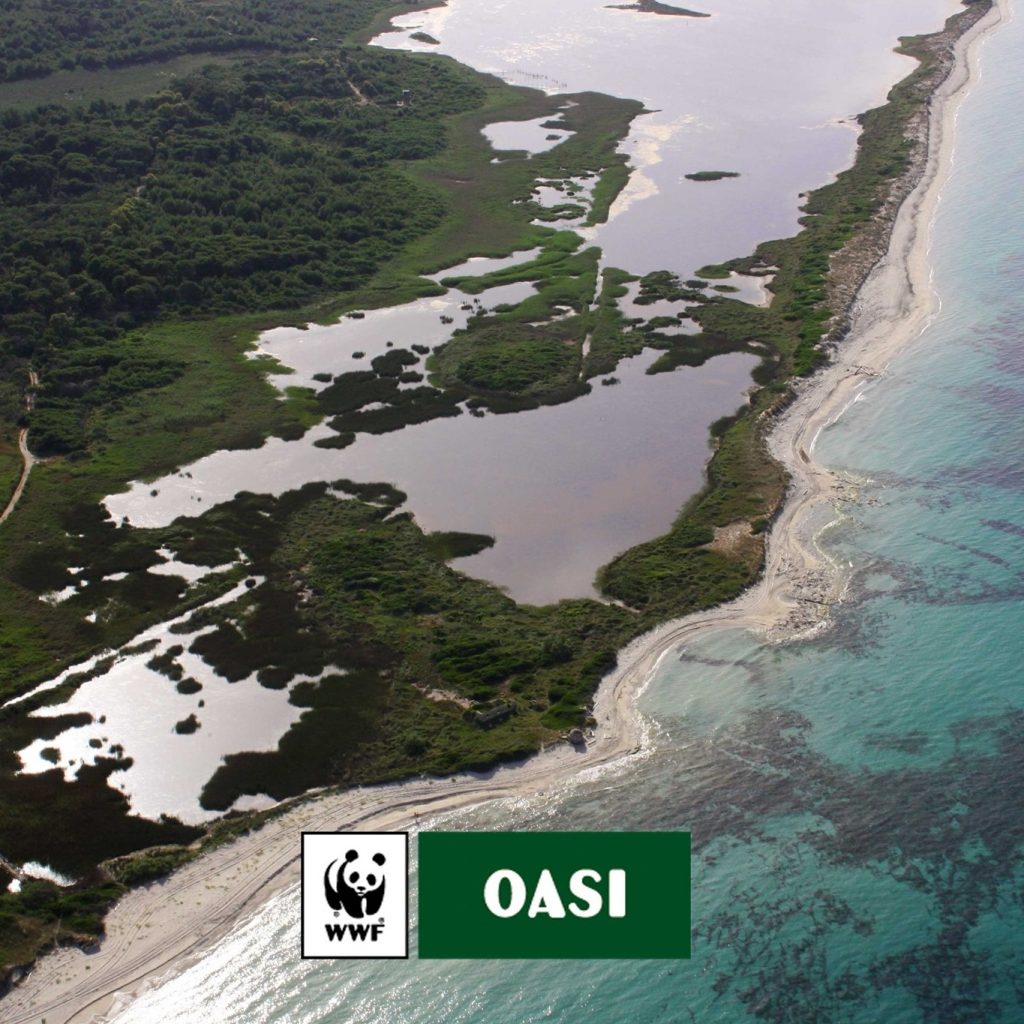